Who are we and What’s Our Story? Well… Since you asked… It’s Us… George Cole and Robin Mizerak… And Our Story is AMAZING! 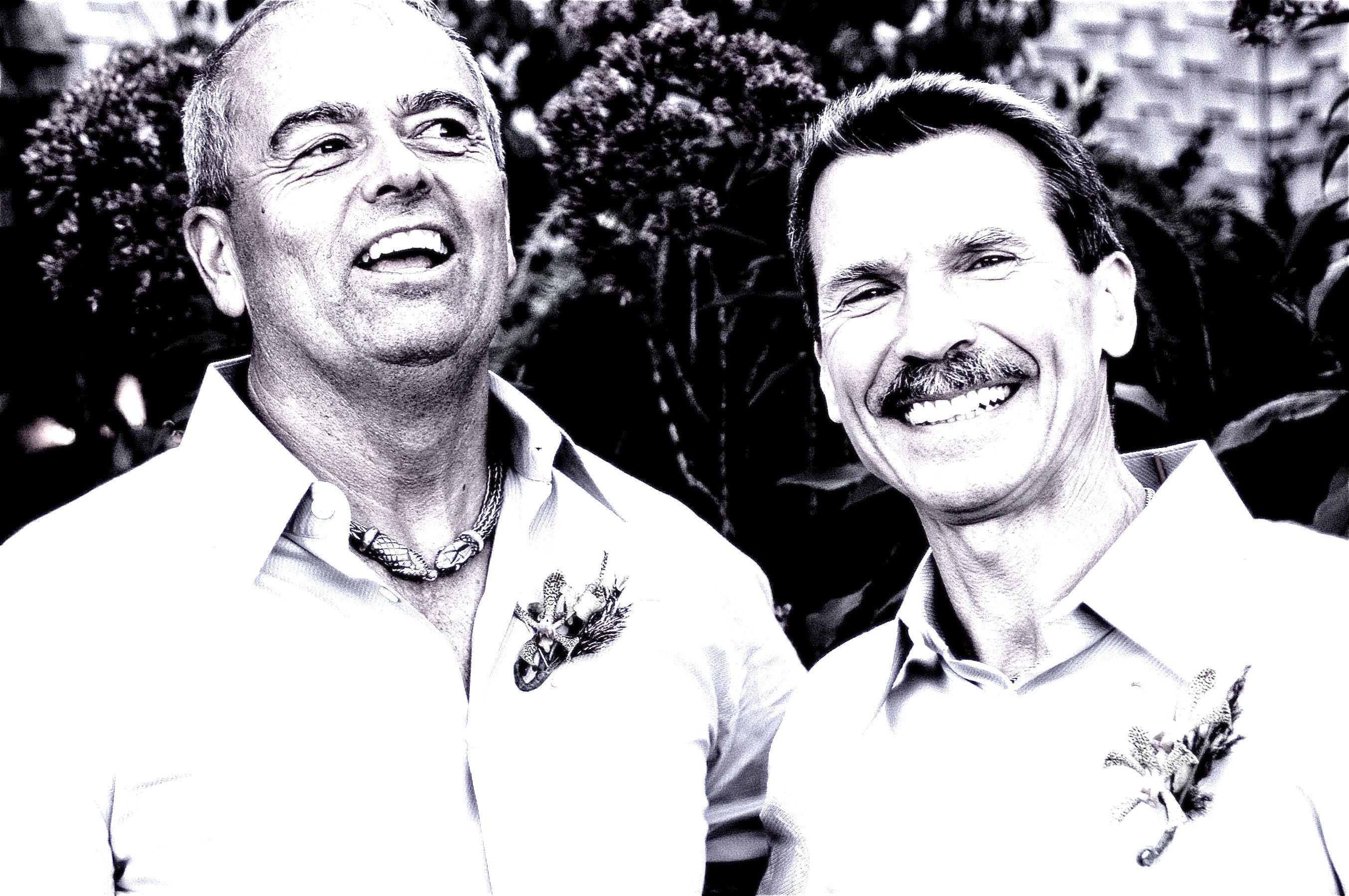 We met in 1974 and both having an interest in antiques, opened the first multi-dealer antiques shop in the area, The High Falls Antiques Cache. Besides the shop, we both had full time jobs, and also participated in many antiques shows including Stanfordville, Brimfield, and the Bard show for 25 years, which later became The Rhinebeck Antiques Show. 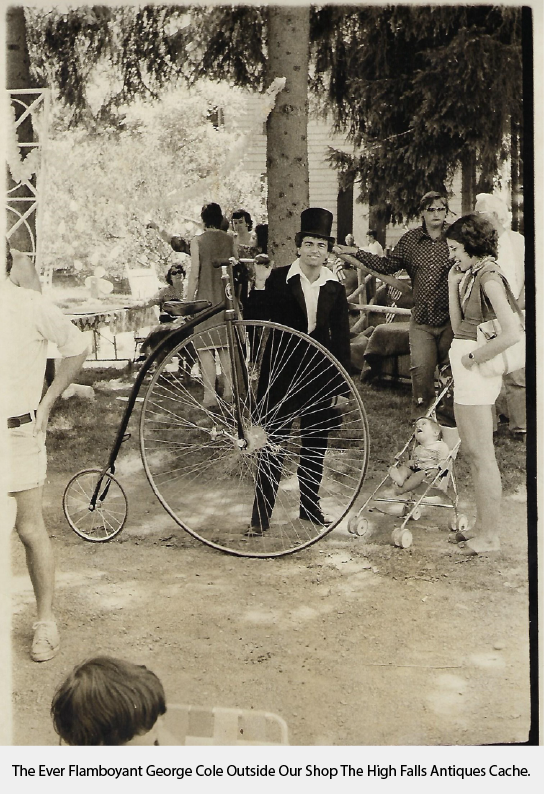 In order to have enough merchandise for these ventures, we attended many auctions. Out of the blue, George enrolled in the Deerfield Auctions School, Deerfield Mass.

Our first auctions were held in the conference room at what was known at the time as the Ramada Inn in Kingston, NY. The contract with the hotel was Friday through Saturday. So we would load the trucks on Thursday, and starting at exactly midnight we would start unloading into the conference room, setup all day Friday. Then Saturday was preview and auction and tear down day. We would load up the truck with the remaining absentee bid items and meet the winning absentee bidders in the parking lot Sunday morning.

An auction hall became available at the Marketplace in Kingston making life a little easier for us. Later we moved to 2 different locations in Rhinebeck before finally settling in to our current digs in Red Hook…

We were one of the first auctions in the country to go computerized, and we were with the pioneers testing live internet auctions before it was a sustainable marketplace. 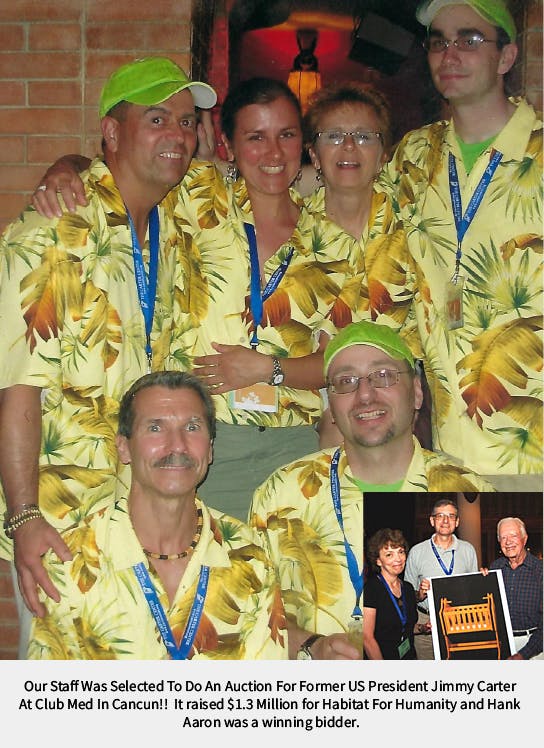 It hasn’t been easy, in fact it’s really hard work to keep things fair and get optimal results for both buyer and seller. We’ve seen many others try and fail, and have been close ourselves to failing many times. Looking back there are so many interesting stories, some you wouldn’t even believe. Every day is a new adventure and we never know who we are going to meet or what we are going to see.

These days customer service is really trying and staying at the front edge of technology is critical for optimal service and results. We have assembled a great staff that enjoys the adventure as much as we do, and have skillsets that enable us to provide great service and results.

So enough about us… What can we do for you?